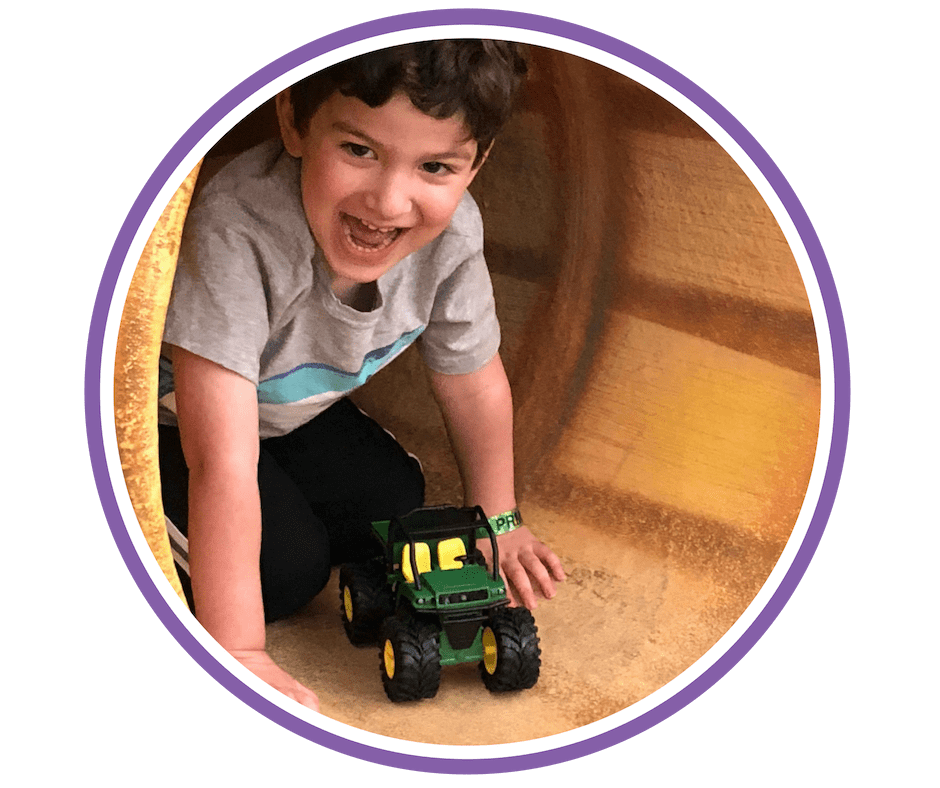 Our son Daniel, age 6, was diagnosed with Medulloblastoma in March 2016 at age 3 and is currently in remission.  Traditional treatment for Medulloblastoma involves surgery to remove as much of the tumor as possible followed by full brain and spine radiation and then chemotherapy.  We were advised that the likely impact of full brain radiation on such a young child would be significant cognitive impairment – a probable loss of 20-40 IQ points.  In order to delay and minimize the use of radiation, we traveled 100 miles away from home to The Children’s Hospital Of Philadelphia in order to pursue high dose chemotherapy and stem cell transplant regimen that resulted in 150 inpatient nights in hospitals over an 8 month period.

Daniel has undergone 2 brain surgeries – a craniotomy to remove the tumor (They got it all, but the tumor had been pressing against his skull for so long that the bone they removed was too thin to be usable and couldn’t be replaced.) and placement of a VP shunt, 8 surgeries to place and remove central lines, 2 Lumbar Punctures, stem cell harvest, 3 stem cell transplants, multiple brain and spine MRIs under general anesthesia, too many platelet and red blood cell transfusions to count, and 30 sessions of daily proton radiation to the original tumor bed under general anesthesia. Deciding to add radiation to his treatment plan was such a difficult choice because while we were told the treatment would increase survival odds significantly, there are no long term studies of the impact of proton therapy on such young kids because the treatment is relatively new.

Daniel was under post stem cell transplant isolation for 6 months and was not able to attend school for a total of 13 months after his initial diagnosis. He relied on an NG tube for his main source of nutrition for over 16 months and had to go back to Philadelphia for a 5-week full day feeding program in order to wean off of it.  He lost the protection of all previous vaccinations and had to be completely re-immunized.

He had to re-learn how to talk, walk and use his left hand after his initial surgery.  He continues to receive physical, occupational and speech therapies to this day.  He will require regular monitoring MRIs for years to come.

Daniel was treated at a world-class research institution, yet the “newest” chemotherapy from his treatment protocol was developed in 1989, and the treatment that “cured” him puts him at increased risk for developing secondary leukemia, secondary brain cancers, and stroke. 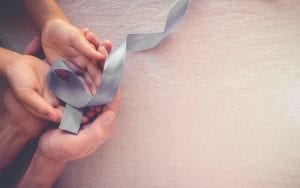 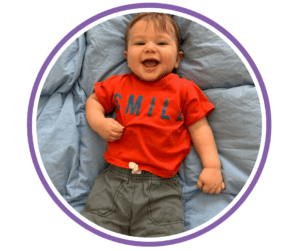 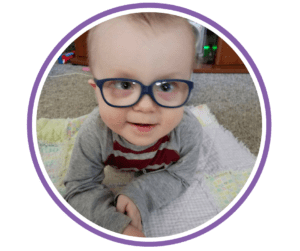 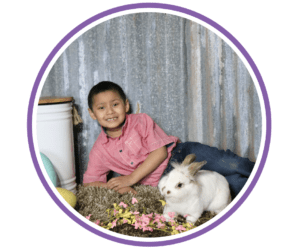